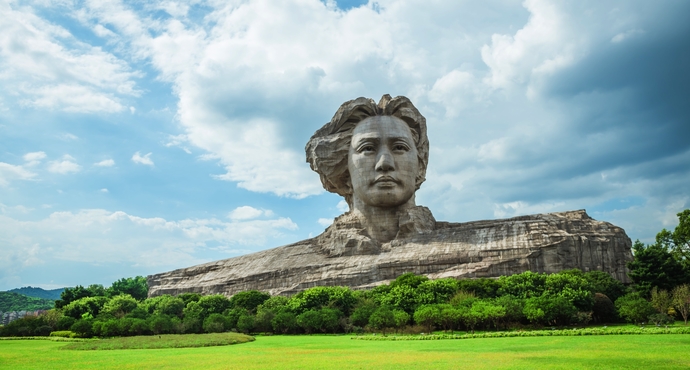 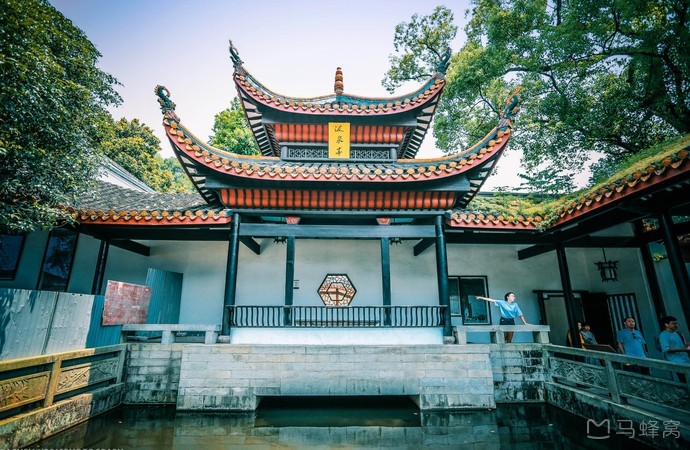 Changsha, another name: Tanzhou, the capital of Hunan Province, is called "hometown of Qu Jia" and "Xiaoxiang Zhusi".  An important central city in the middle reaches of the Yangtze River, a national "two-oriented society" comprehensive reform pilot area, a national comprehensive transportation hub.  Changsha is located to the north of the eastern part of Hunan Province, with subtropical monsoon humid climate, and is one of the first batch of national historical and cultural cities. There are historical relics such as Mawangdui Han Tomb and Tongguan Kiln.  During the Spring and Autumn and Warring States Periods, Changsha belonged to Qianzhong County of Chu State. In 1949, Changsha was the capital of Hunan Province.